Recycling waste wood is an ongoing priority in Europe.

0tons/year Wood waste destined for landfill or incinerated in EU

Creating a new eco-innovative product such as the LIFE+ GREENJOIST will consolidate and widen this green market.

Timber skids (also known as wood skids, pipe skids, mats depending on the field) are employed in many industrial sectors from manufacturing to construction, logistics to transportation. Skids are used for heavy-duty logistics and storage, for example in the crating of heavy machinery and heavy tonnage.

Preliminary analyses conducted by IMAL, CEP and EUMA have calculated that a medium-sized manufacturing enterprise buys at least 30 mc timber skids per year. This is due to the fact that skids are easily consumed daily: often worn, overloaded and damaged, but also ‘lost’ (e.g. loaded and never returned). Skids are made of virgin wood; they are mostly employed in a loose manner (e.g. laid down in storage areas), especially when the load is to be moved frequently. LIFE+ GREENJOIST joists have properties which are comparable to virgin wood

Additionally, with respect to virgin wood, they are less prone to getting damp, chipping and are ready for ISPM 15 and thus international transportation. In terms of market volume, again a cautious estimate, we can consider solely the manufacturing industry in Europe (thus not the logistics, building etc. – one of the greatest consumers of skids) totalling 2.1 million enterprises in 2010.

If we then consider the medium and large enterprises, there are about 85 k (or 4.5% of the total) in Europe; if only 50-60% of these industries were to consume skids (very conservative) at the estimated 30 mc per year, this would mean about 1.2-1.5 million tons of virgin wood consumed by this sector alone, to be potentially substituted by the new technology and accounting for about 8-10% of the currently unused wood waste.

It should be added that the final price of GREENJOIST, compared to timber ones, will be at least 35% less (conservative, final price estimation), making it very competitive, especially in a sector (manufacturing) where quality wood is not the main focus, rather an inevitable yet unavoidable cost.

Going beyond economic and practical incentives, many companies are now extremely environment-aware (often due to rising customer pressure, e.g. the LOHAS customer profile), and using a product such as GREENJOIST will enable them to “green” their production process.

An important additional market for GREENJOIST is that of pallet and joist producers:

Wood pallets over total 0%
Pallets made from wood 0%

Wood pallets and wood packaging make up nearly 6% of the total packaging consumption in the world. Of this, 90-95% of all pallets produced across the globe are made from wood.

It is evident that wood based pallets are preferred by the market because of their structural characteristics that can be summarized in strength, stiffness, durability, usability, easiness to prototype and relative low cost.

GREENJOIST SCRW pallet block could cover approximately 50-60% of the production of pallet blocks (the rest already being covered by other technologies producing directly pressed pallet blocks, such as the ones designed by partners IMAL and EIR themselves).

From a preliminary market study by IMAL, it has been estimated that approximately 5,000 companies deal with pallet and joist production in Europe, and will be potentially very interested in acquiring the eco-innovative technology, to increase their competitiveness and enlarge their market, for at least the following reasons

GREENJOIST is also very interesting and has a high potential economic value for numerous other sub-sectors of the woodworking industry, which will be able to transform waste from their own process (wood dust and wood materials) into a very useful and valuable product.

Estimated at over 2,500 sawing companies currently operating in the EU.

a large and extremely promising market, counting approx. 50.000 companies in the EU. We can estimate that 30% of this market would be potentially interested in the new technology, because they would use the new GREENJOIST for their own logistics, but also for manufacturing parts of furniture (table legs, kitchen frames, and so on).

Packaging and Logistics in general

This is a very large and vast sector. If we consider the area where pallets and wood joists are used for packaging & logistics we can estimate at least 20,000 potential end-users (conservative) 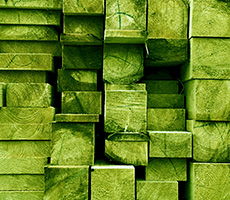 Joists can be used in several ways for non-structural functions in the green building sector.

If we consider the potential end-users of wood joists as a percentage of the total construction industry (e.g. very conservative 1%), we can have a rough figure of 24K – 25K potential additional users. 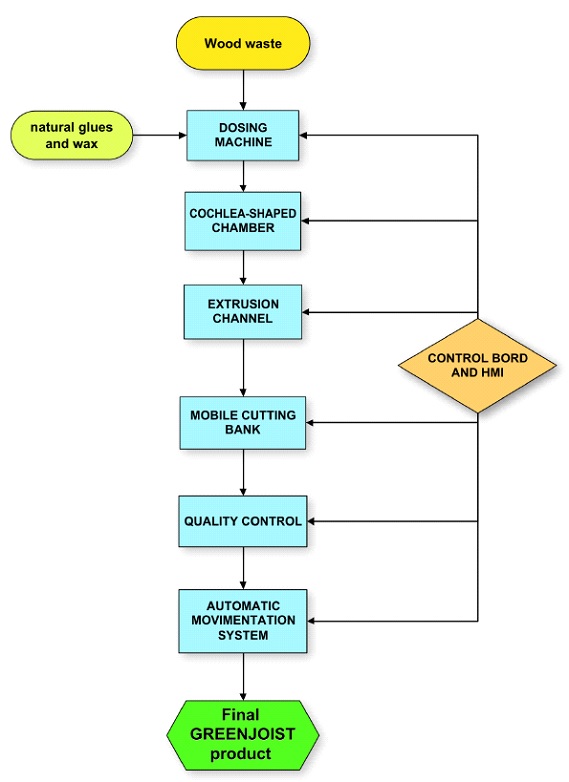 Waste going to the dump in EU 0%

Although in recent years Europe has been investing and making good progress in recycling, an estimated 60% of waste is still going to the dump (with rather broad national differences).

While statistics and trends are promising, better results can, and should be achieved. In fact Europe aims at recycling 50% of all household waste by 2020.

Although policies and rules are important for achieving the goals, a key factor is also awareness.

LIFE+ GREENJOIST will show to both woodworking stakeholders and the general public, that not only recycling is feasible but also advantageous by demonstrating a process where a 100% recycled high quality product is created which is cheaper and cleaner than its non-recycled counterpart.

Through its extensive dissemination activities the project shall contribute to raise awareness and drive a vision for a green and sustainable society where “seeing is believing“.

LIFE+ GREENJOIST will be a green, sustainable product which will consolidate and broaden the recycled wood ecosystem.

This will translate into more business opportunities, increased demand and in turn the creation of new jobs primarily in the eco-manufacturing sector and in the waste management one.

By successfully demonstrating a new green product the project will also foster the creation of these new green jobs within a sustainable and efficient economy.

The European 2020 strategy promotes sustainable growth by building a resource-efficient and viable economy, reinforcing the competitive advantages of businesses, particularly in manufacturing and SMEs, and through assisting consumers to value resource-efficiency. This process requires the need for incentives and policies on the one hand and on the other hand, a shift in company culture and willingness to (re)train, especially in existing businesses.

The project shall serve to consolidate this practice and foster new green jobs within the woodworking industry and manufacturing in general.

Actually recent studies[3] show that in certain cases, retraining towards green jobs may be less than expected. Indeed the LIFE+ GREENJOIST project shall be a demonstration of this circumstance: manufacturing partners are enterprises specialised in their sector who already invest in continuous training due to technical updates of the technologies, new products, etc. 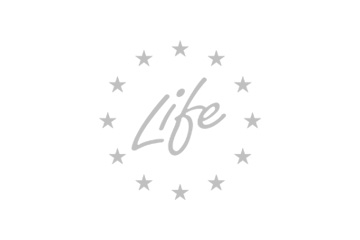 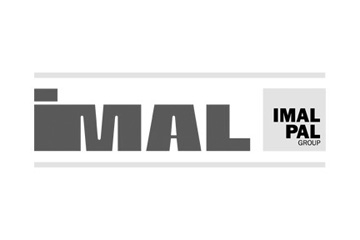 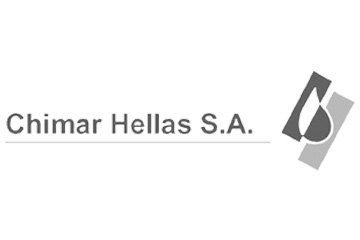 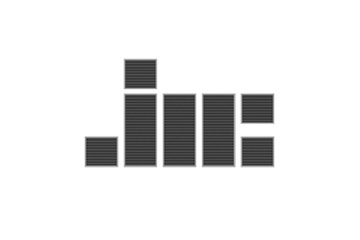 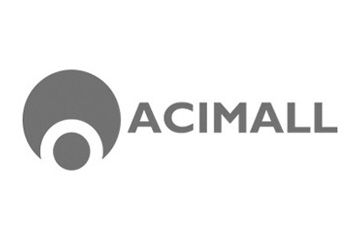 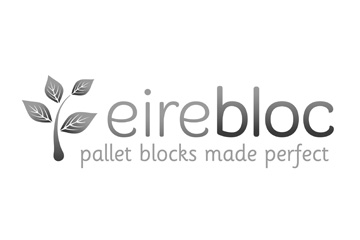